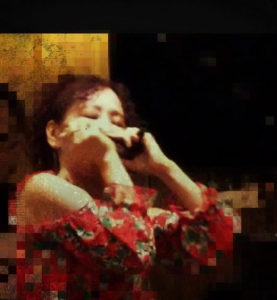 He received the Excellent Award in the Jazz category at the 2017 WHF (held once every four years at the World Harmonica Festival).He won the 2019 F.I.H.JAPAN Contest.Various concerts, live performances, etc. are active.It has been well received.He studied under the world-renowned chromatic harmonica player Nobeo Tokunaga, who has produced famous players both in Japan and abroad, including Mr. Rei Yamashita.He has also been studying the possibilities of this instrument day and night since he was obsessed with the appeal of the chromatic harmonica.